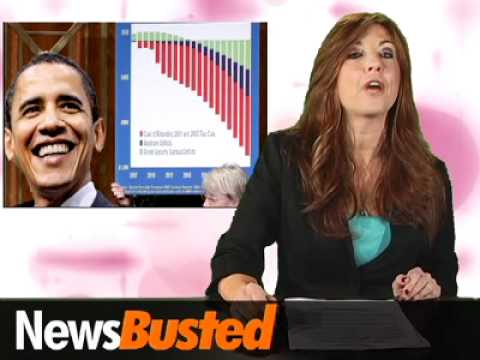 –In support of his reelection campaign, President Obama is asking for one more term to “finish the job”

–Prince William is now working as a helicopter rescue pilot

Love NewsBusted and want to receive alerts about new episodes in your
email? Visit ‪http://newsbusters.org/newsbusted‬ to sign up for free!

NewsBusted is a comedy webcast about the news of the day, uploaded every Tuesday and every Friday.