Herman Cain is suspending presidential campaign. The Republican hopeful had been among the front runners in the race for the party’s nomination, but his campaign was side tracked following allegations of infidelity. Two Videos Below.[jwplayer mediaid=”4196″] 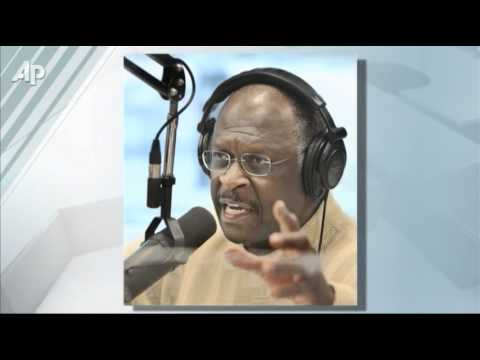